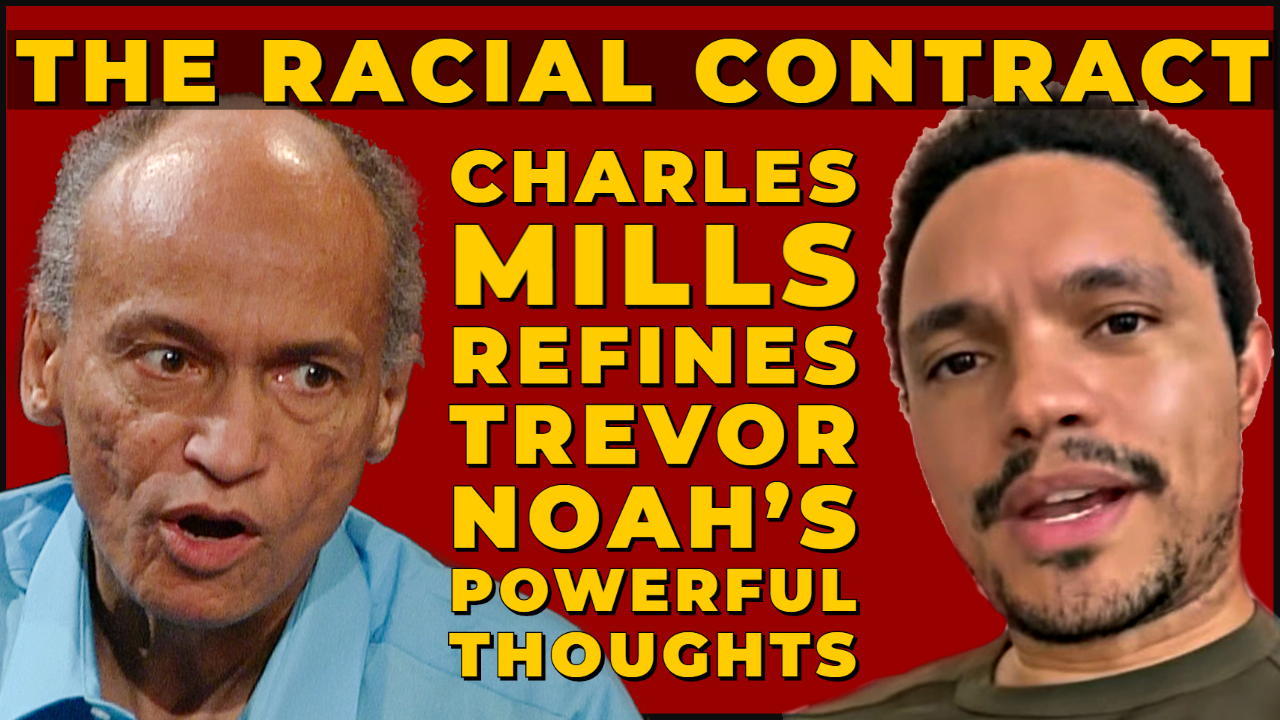 The Racial Contract is enforced through violence and ideological conditioning. This explains Noah's claim that "police in America are looting black bodies." Looting such bodies is a way of maintaining and enforcing the Racial Contract. White people will be, as Mills says, "unable to understand the world they themselves have made." The Racial Contract imposes and epistemology of ignorance, which explains resistance by whites to the reality of white privilege in America.