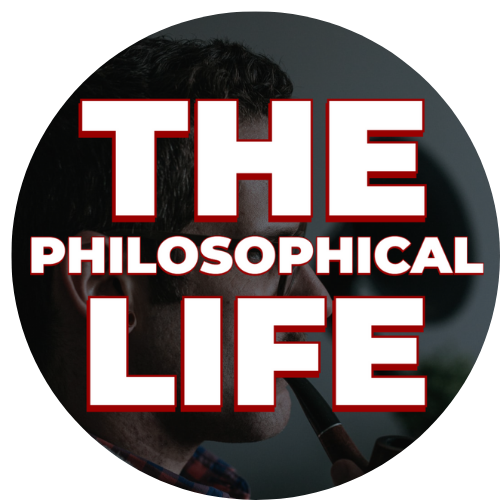 Morality is Independent of God 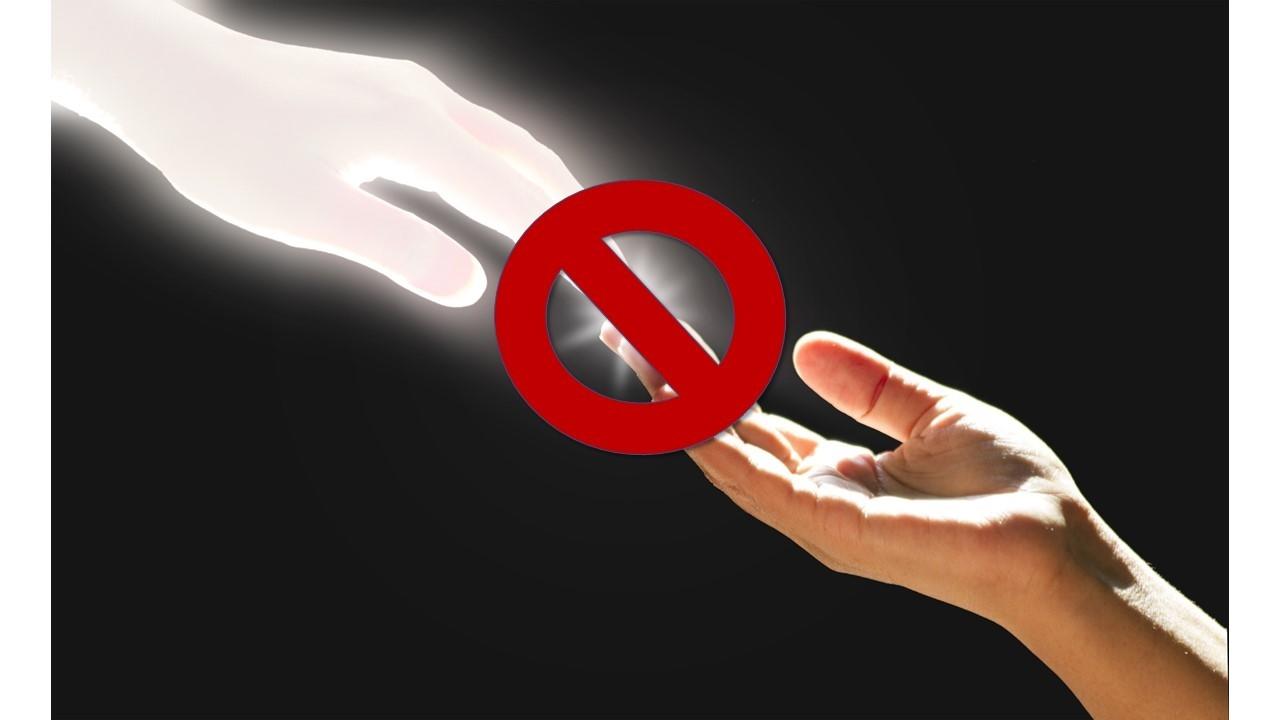 In this post, you’ll learn how philosopher Steven M. Cahn argues that morality is independent of God. He argues that God’s existence is no guide to what’s right and wrong. It’s not a moral compass. And he argues that morality doesn’t depend on God for its justification. As Cahn concludes, “regardless of our religious commitments, the moral dimension of our lives remains to be explored.”

Yet his argument rests on Plato’s famous Euthyphro Dilemma. After discussing the dilemma a solution to the dilemma is presented. Welcome to The Philosophical Life.

Cahn’s opening move is worth learning from as a powerful way to do philosophy. Let’s explore it in a “methodology moment.”

Cahn’s opponent is a theist that thinks morality crucially depends on God. Instead of arguing against the theist by claiming that God doesn’t exist, and this is why morality is independent of God, Cahn grants the assumption that God exists. From this assumption he argues that nothing follows of substance concerning morality.

Remember this methodological move next time you argue a philosophical point. Grant a contested assumption and argue that what your opponent thinks follows from that assumption doesn’t actually follow from it.

If God exists, what are the moral implications?

For the theist, God is an all-powerful, all-knowing, and wholly-good being. If such a being exists, it would make sense for people to want to align with such a being’s will. They might want to do this out of fear or reverence. But this doesn’t help in discerning the correct standards of morality.

Cahn argues that God’s existence is not a moral compass. Knowing that God exists is not knowing what God’s will is for us. Perhaps God implanted the standards in our minds in the form of a moral conscience or intuitions. Yet, a God-given moral compass is doubtful given widespread disagreement about morality. Think about abortion, animal rights, gun rights, or capital punishment. Such disagreement casts doubt on the existence of a God-given compass we can use to find true north on what morality really requires.

Thus, the claim that murder is wrong because God created life and its wrong to destroy what God created relies on a false premise or assumption. Sometimes it’s morally permissible to destroy a part of creation in light of weightier moral considerations, such as the health and welfare of people.

God’s existence all by itself doesn’t imply any particular moral standards. But, what about Holy Books? Don’t they contain God’s revealed will? Can’t we literally read-off of them what morality requires according to God?

Cahn points out that such texts often conflict with each other, so which Holy Book you consult may yield different guidance on the correct standards of morality.

Imagine, though, you believe that the 10-commandments are a reliable guide to morality. Doesn’t such a moral standard make it the case that it’s wrong to steal, murder, and commit adultery?

Not necessarily. This runs into the Euthyphro Dilemma, which was articulated by Plato in his dialogue by the name. Putting the dilemma in monotheistic terms and in terms of moral rightness we can ask: Is an act morally right because God commands it, or does God command the act because it is morally right?

A problem with embracing God’s fiat as the sole determiner of moral rightness is that whatever God commands thereby becomes right. If God had commanded genocide as morally right, then it would have been morally right. This saddles the theist with it being possible for systematic mass murder to be morally right, which just seems wrong. The upshot is that morality becomes arbitrary—God doesn’t command something as morally right because there’s a moral reason in favor of its rightness, instead it becomes morally right simply because God commands it.

On the other hand, if the theist embraces the other horn on the dilemma by holding that God’s commands don’t magically make things right, instead God’s commands always align with what is in fact right, then God is no longer the source of morality. There’s a moral standard external to God that God is beholden to, namely what’s morally correct. Why is this a problem?

Theists believe that God is sovereign over the created order. God is the ultimate arbiter of everything. There’s nothing outside of the reach of God’s rule or will. However, if God is subject to the correct moral code, and he just always commands what aligns with it, then there is something outside or beyond the reach of God’s will. The consequence of this, as John Arthur (2005) explains, is that, “If God approves kindness because it is a virtue and hates the Nazis because they were evil, then it seems that God discovers morality rather than inventing it” (p. 20). The upshot for Cahn is that we too, like God, can discover and justify morality.

Thus, as the subtitle of this video says, morality’s justification doesn’t depend on God.

A Response to the Euthyphro Dilemma

Cahn doesn’t mention any possible solutions to the Euthyphro Dilemma. Let me mention a popular line theists like Robert Adams and William Alston have taken in response to the dilemma. I’ll provide a link to their relevant papers if you want to read them.

The basic idea is that God is the standard of perfect moral goodness. His commands are an expression of his perfect moral character. So, God could not command us to act in ways that are not morally best.

Recall, as Cahn argues, were God to command egregious inflicting of pain and suffering on others, such as mass genocide, then it would be our moral obligation to inflict such pain and suffering. However, the first part of that subjunctive conditional (i.e., a conditional stating a hypothetical though not actual situation), is not possibly true. The theist claims it would be impossible for God, given his perfect goodness, to command something contrary to what is morally best (where, we’re assuming inflicting egregious suffering on others is not morally best).

The theist also has a response to the second horn of the dilemma, namely that morality is arbitrary, as God does not have moral reasons that justify what he commands. Instead, God’s perfect moral character is the basis of morality. What he commands as morally right, wrong, and obligatory are an expression of God’s character, which is a stable and unchanging foundation for morality. God commands what’s consistent with his will and for that reason his commands are justified. Morality’s justification crucially depends on God.

What do you think? If God exists, is murder immoral? Is murder wrong because God prohibits it, or does God prohibit murder because it is wrong?

Can those who do not believe in God be highly moral people? And can people who practice different religions agree about how to resolve a moral disagreement?

Leave your thoughts about these questions in the comments below.

To prepare for the next video in the Exploring Ethics series, please read chapter 6 of the text, which is James Rachels take on “The Challenge of Cultural Relativism.”

Keep thinking ethically so you can live wisely. That is, keep living The Philosophical Life.