Racial Bias and Policing: How to Think Critically About Fixing a Broken System 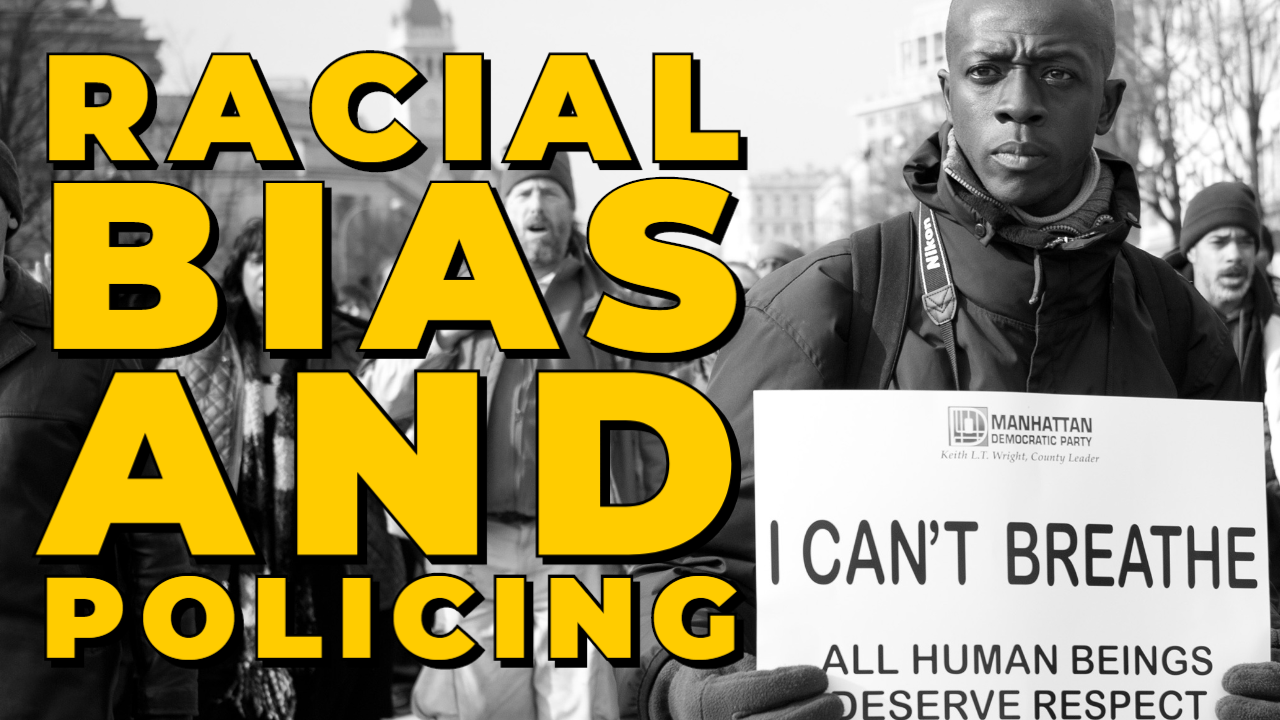 Police reform in the United States is necessary. Part of that reform involves how we talk and think about racial bias and policing. This video helps you think critically about systemic racism and implicit racial biases.

You'll identify logical fallacies made by Senator John Cornyn and Vanita Gupta in a Senate Judiciary Hearing on police reform. You'll learned about Dr. Jennifer Eberhardt’s important research on bias, race, and crime. And you'll explore the nature of implicit racial biases as they relate to systemic racism.