Reparations - Justice, Love, and Healing Require Atonement for the Sin of Slavery 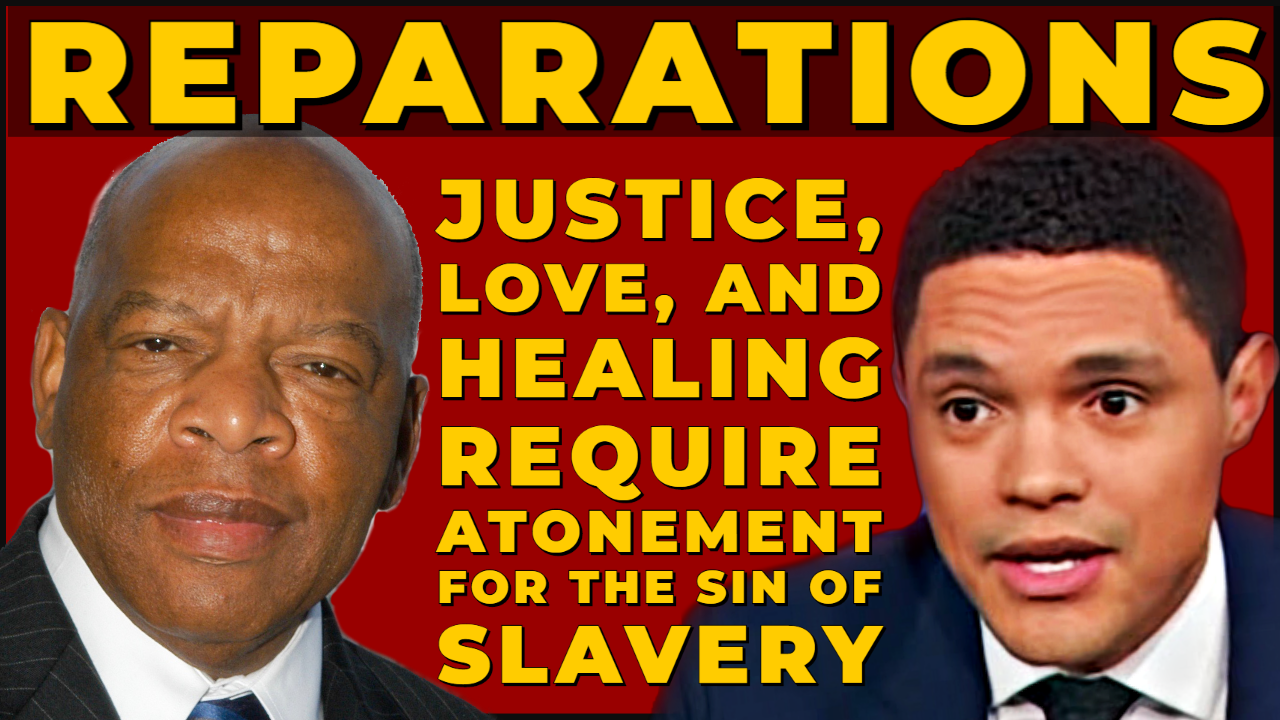 In this video, you'll learn why reparations for slavery are owed to African Americans. Slavery involved economic injustice in the form of stealing labor, and its fruits, from slaves. It also involved immoral physical and psychological abuse. Such racist treatment of African American continued through policies that treated black lives as less valuable than white lives. Jim crow, segregation, share cropping, redlining, police brutality, and mass incarceration institutionalized racism. This video helps you think philosophically about the possibility of reparations for such harms.